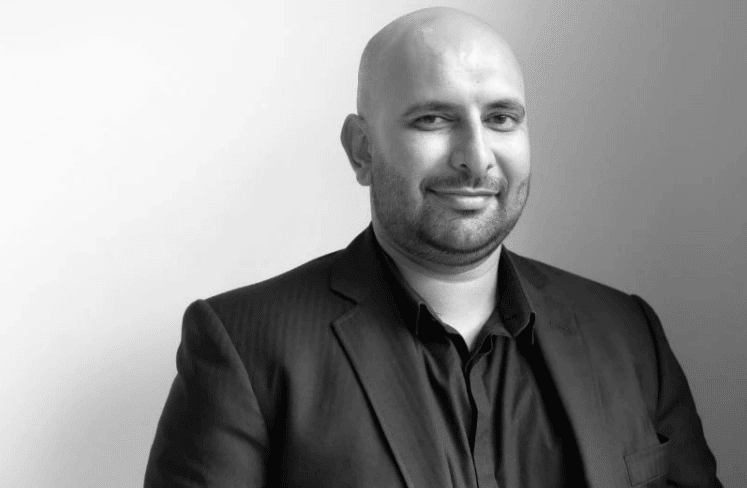 MyBroadband asked Zoom Fibre about its progress and plans. Its CEO Mohammed Manjra told us that the operator will have passed 100,000 endpoints by 30 June 2022.

“We strive to make a meaningful difference in society by driving affordable and agile digital inclusion across all sectors of society,” he said.

The network operator currently has coverage in Gauteng, Mpumalanga, KwaZulu-Natal, the North West province, and the Western Cape.

“Rollouts are funded through multiple series of debt funding that we have raised through local and international funders over the past 18 months,” he said.

Majra wants to double the size of Zoom Fibre’s network over the next year, and as a partner in the Boabab Fibre project on the West Coast, it hopes to help enable an authentic smart city in South Africa.

“Zoom Fibre intends on doubling the network size over the next 12 months, measured by way of endpoints passed, as well as introducing new technologies — that will be announced in due course — to complement the existing infrastructure deployed,” he said.

“Again, and it cannot be stressed enough, the country’s potential will only be achieved through authentic and meaningful enablement, and that’s what’s driving our ambitious growth strategy.”

Majra said they are also involved with the Saldanha Bay smart city project.

“We are partners in the Baobab Fibre project on the West Coast, which is incredibly exciting because we are in an important partnership enabling an authentic smart city in the country, born from a successful public-private partnership,” Majra said.

“On 2 June, we were part of a panel that announced the launch of the Saldanha Bay Municipality Digital Citizen App.”

“Key here is the digital enablement of the users, because they can use the app to access municipal services, citizen services, and as more layers are added, a host of other services,” he added.