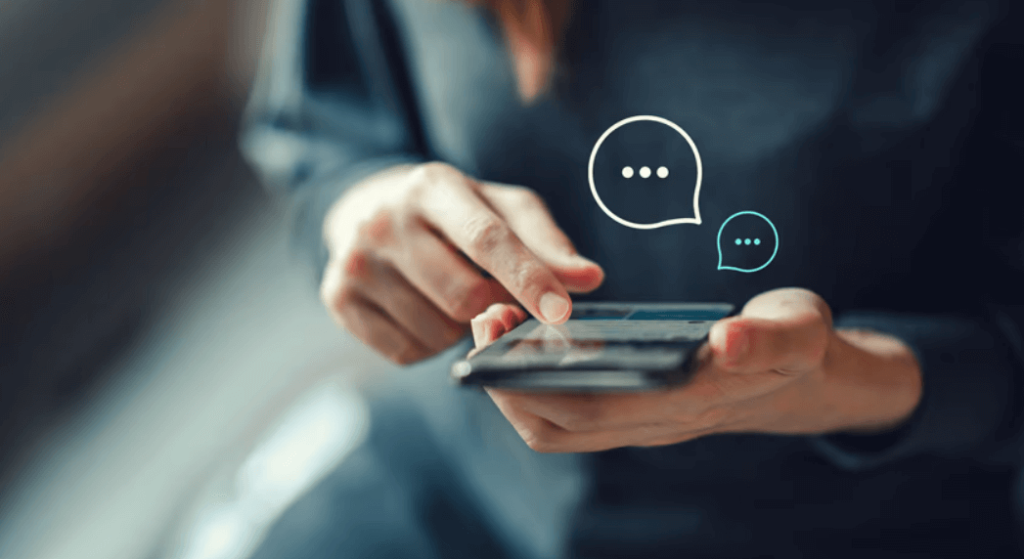 Why hotels have to move beyond traditional phone systems

It’s time we talk about a technology that has been ignored for a long time. It’s not a sexy topic, but it is a necessary one. The traditional phone system—or private branch exchange—has had a good run, but the reality is that these systems are dying. Most hotel PBXs are very old, some upwards of 25 years. In the world of technology, that’s ancient. If you haven’t thought about it lately, now is the time to do so. Let’s discuss the differences between today’s communications systems and a traditional PBX system.

If you work for an older hotel, you may find that some of your phone services have stopped working properly. For instance, your call accounting service may still be hanging on, but if it is, it likely uses a dot matrix printer (remember those?), or worse, perhaps your voicemail service has seen better days. If that’s the case you may be looking at thousands of dollars to purchase a new voicemail system for an old phone system, which would be akin to buying a new engine for an old car that is on its last leg.

Traditional PBXs operate very similarly to how they’ve been operating since the 1990s. This means that those systems are unable to take advantage of the advancements made in the industry during the past 30 years.

For example, hotels with older PBXs don’t have caller ID, and changes or modifications to the old PBX (such as an update to the hotel’s auto-attendant) would require an onsite technician. In fact, hotels today must locate and work with third-party service providers to have their PBXs serviced—if you can find them. Many of these old systems are no longer supported.

In the past, the PBX was a revenue generator for hotels. Then along came the cell phone and everything shifted as they became the prominent method of communication. Guests stopped using hotel phones for phone calls resulting in a drop in revenue for the industry. As a result, PBX manufacturers began to drop their prices from more than $100,000 to $30,000 today.

This may have been tempting for many who were looking to replace old equipment, but the reality is that while the cost was low, the maintenance would become more expensive and still require onsite personnel or outside contractors to keep it running.

Solving the Mystery of Communication Systems

If we compare the progression of communication systems with the evolution of computer software and storage, we can see that when the cloud was born so was the ability to deliver, update and maintain the software in a more efficient way. The simple fact is that the internet and the cloud changed our lives.

While the advancement of technology continues to play out, this comparison may seem like ancient history. Yet, what’s in your telco room? Are you overlooking the fact that you may have a dying piece of technology stashed away? If so, it may be time to take a hard look at the next steps to advance your communication options.

After all, converting your main technology stacks to incorporate cloud-delivered software and the ability to update that software remotely happened some time ago for many hoteliers. So why has it taken us this long to replace our communication systems?

Not unlike the convergence of data platforms, phone systems have gone through a major transformation such as the birth of video conferencing and the need to replace existing copper cables of previous network technology. It is time to stop repairing dying technology, or even worse stop upgrading your old PBX with a new “old PBX” and start looking for a modern-day communications system.

Essentially, we need to change our vocabulary. Traditional phone systems are not communication systems. Let’s explore the differences:

There’s a greater change coming to older properties that has been looming since 2019 when the Federal Communications Commission announced that the Public Switched Telephone Network, also known as analog copper-wire phone lines or plain old telephone service is reaching retirement age after a very long run that started in 1876. After almost 150 years, it’s no surprise that other technologies—primarily mobile networks and voice over internal protocol phone services—have eliminated the need for POTS infrastructure.

The FCC tightly regulated POTS service through the 1990s, when copper wires were the only way to make phone calls and the internet was still in its infancy. Now, as the directive from the FCC’s 2019 order makes clear, the agency no longer sees any reason to require carriers to continue POTS service. Legacy telecom carrier services will continue to increase in price and older legacy telecom carrier services will likely be decommissioned.

Simply updating to “newer” carrier services may not even be an option with an older PBX system. For instance, that old PBX system may not have the appropriate line card to support newer carrier services. By updating your communication system and services in advance, you will avoid a “rush” scenario where a new phone system is required, resulting in limited time to explore all options. In addition, you can avoid paying the increasing costs of those legacy phone systems.

It’s important to understand what an upgrade will cost and what the process will be when selecting a cloud-based communications system. The effort, training and support during and after the process are key. Finally, additional services such as voicemail and call accounting are built into a communication system and do not require physical hardware, so you will not incur additional costs for such services. Just like the process of updating your PMS or RMS system remotely through the cloud, updated telecommunication features such as SMS texting are built in, so no additional hardware is required. Additionally, it can be updated periodically without the need for third-party or onsite technicians.

So, we’ve solved the mystery of the death in the telco room and while no one can say exactly how technology will look over the next five, 10 or 15 years, we can say for certain that technology will continue to evolve and improve over that time. Remember when exploring new communication systems, you look for equipment and software that can keep up with the advancements of today’s (and tomorrow’s) innovations.