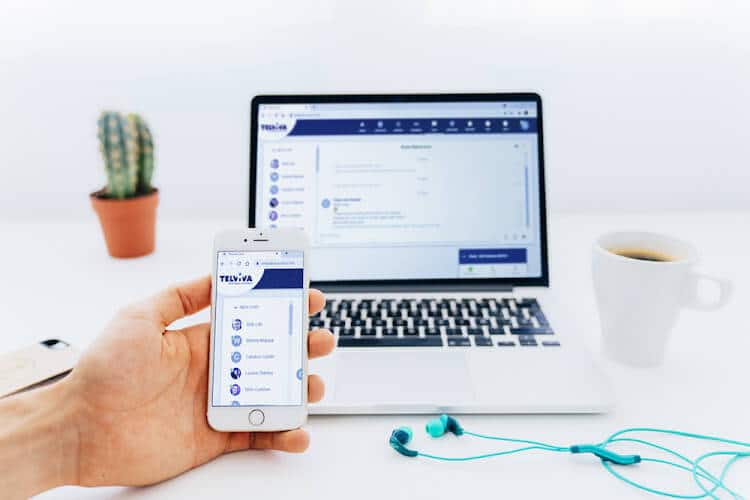 What makes a communications platform great?

The world is evolving at breakneck speed, and the world of unified communications is no different, with innovations catapulting us into an exciting future with augmented reality and the ability to build rich, textured value for users.

By now, most business C-suites understand the value of a unified communications platform. However, while they know that various channels need to speak to one another to create the context needed to get a birds’ eye view of a customer, for example, less is known about what makes a platform a good platform.

For instance, the omnichannel is designed to make the customer experience as seamless and enjoyable as possible with first-time (where possible), positive resolutions being paramount. But what if it doesn’t do what it’s intended to do?

Let’s start with stability — the foundation of a good communication platform. Simply speaking, to be stable a platform must be always available, and it must not generate errors. It must not do things it’s not supposed to do.

The next fundamental component is functionality. If a user is told to press “star one” and expect to go to voicemail, that’s what’s meant to happen. Every time. The voicemail itself would be a feature, but it relies on the functionality of the base system.

It’s important to understand functionality as it relates to stability. Once the database server works as intended and failover procedures are operating properly, for example, one can provide a stable service. Functionality, or the next important component of a good platform, is about fulfilling the promise made to the user — who can make calls, transfer calls, make recordings and everything else they need to do.

Once you have a stable and functional platform, innovation is what keeps it relevant. If you have a stable system that provides great functionality you must then continually innovate because the only constant with technology is change. A platform may be launched to much applause, respected for being state of the art with amazing functionality, but within six months or a year, users will want and demand more features.

This provides an exciting opportunity to continually innovate, growing the platform ecosystem. But again, this innovation can only happen on a stable system that has seamless functionality. By way of analogy, Telviva has done this with Telviva One and its tie-in with Enswitch, for example. In our platform, we understand that businesses want the advantages that synchronising voice, video, chat and data brings. This constant evolution will never change.

Many users want a feature that makes coffee when they put the phone on hold — which innovation will deliver it hot without lifting a finger? The cloud, artificial intelligence and machine learning has given the world an ability to be highly creative with innovation aimed at augmenting our reality with texture and context that ultimately brings value to businesses.

Whether it’s improving the customer journey, improving sales conversions, reducing costs, or making provision for a hybrid and remote workforce, a unified communications platform must be stable, its functionality must be spot on, and it must continually grow with innovative features. Like a tripod, if one of the legs is broken, loose or missing, the promise to the user won’t be fulfilled and the platform will become irrelevant.