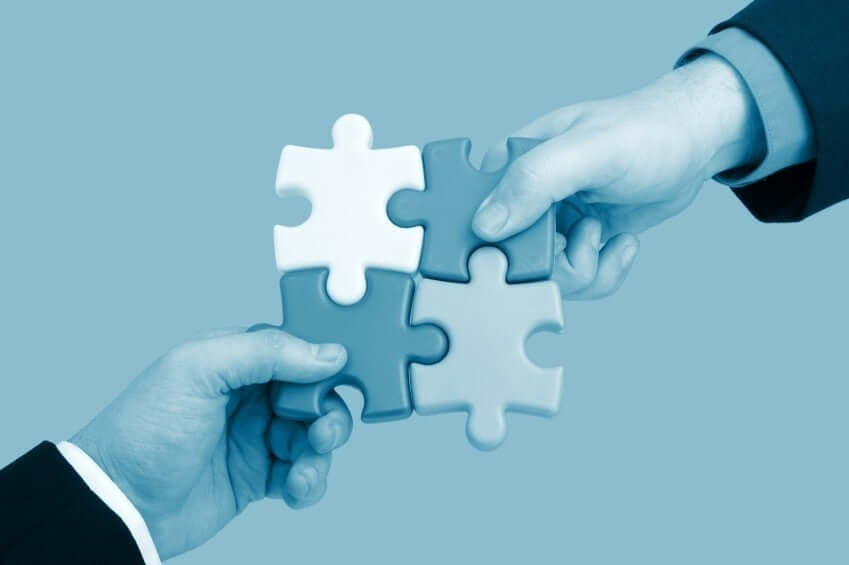 Teams and Webex: What if Microsoft and Cisco merged their platforms?

When Cisco had its big Webex unveiling last week, I was impressed. This week, Microsoft Ignite is under way, and Microsoft is treating collaboration like it once treated .Net. As I write, Cisco is at the event, talking about how the two companies are collaborating on development tools and collaboration’s significant impact on Cisco customers using Azure and App Dynamics.

Microsoft and Cisco aren’t natural competitors and have partnered in the past with Unified Communications. That got me thinking: what if they collaborated on the future of communications? What if they worked together and either blended Teams and Webex or shared technology to a degree that both products could be equally enhanced and interoperated more seamlessly with the other?

The core differentiators Microsoft is showcasing this week with Teams include things like deep application integration across their development and productivity tools and the use of avatars and holograms. Last week with Webex, Cisco exhibited its deep integration with telephony, the use of employee monitoring while preserving privacy (for management), and the use of holograms. (Both products use Hololens.)

So which one should you choose? You’d pick Teams if you’re wedded to Microsoft’s toolset, and you’d use Webex if you wanted to integrate your communications methods (phone + video conferencing) and if you needed to assure your remote employees aren’t at risk. Your choice is between maximizing your productivity process or maximizing your employee effectiveness. And your new problem is that the “or” doesn’t make sense — I can’t think of a business that doesn’t want to do both.

Collaboration tools are a force multiplier for the companies that make them. Microsoft Teams would likely have a more significant economic impact as a tool Microsoft uses than a product Microsoft sells because it makes Microsoft more efficient. The same is true for Webex and Cisco, which makes the competition between the platforms a lower priority than both platforms’ capabilities for their respective vendors or users. Selling these tools is incremental revenue; using these tools enhances everything these companies do internally and externally.

Car companies often collaborate on cars and engines; Toyota and Suburu, for instance, partnered on the FR-S and GT86.  They shared the development cost and created a pair of sports cars that each could sell with a unique flavor, increasing the overall volume sharply and potentially reducing costs due to increased economies of scale.

In the case of Microsoft and Cisco, a collaboration would create a substantial competitive advantage against other existing and emerging products that wouldn’t match on features or interoperability.  (Hardware, like this offering from Poly, would more easily work with both than with a non-aligned competitive offering.)

Rather than both Teams and Webex going down separate and redundant paths, Microsoft and Cisco  could develop the same core features for each while optimizing for their individual customers’ needs. They could divide the work, with Cisco more focused on increasing network performance and integration with Cisco tools. In contrast, Microsoft would focus on better Hololens integration and their tools — and both could advance avatar capabilities that need to be far more realistic.

Both Microsoft Teams and Cisco Webex lead the collaboration market with unique features and capabilities. But they each have unique advantages. Teams is more integrated with Microsoft’s tools and should increase productivity within that product set. Webex is more integrated with existing telephony tools and does a better job assuring work/life balance and department/team dynamics (potentially improving employee loyalty and retention.)

I can’t think of a single company that wouldn’t want both sets of features. In addition, both Microsoft and Cisco would use their respective tools to improve each company’s own performance.

By joining forces, they would set a new bar for the market, nearly impossible for any rival to match. By sharing the effort to advance their respective products, innovation would accelerate, too, making the combined effort almost impossible to catch.