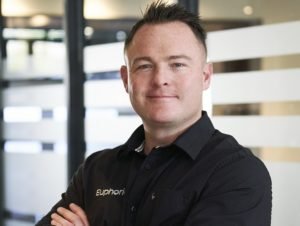 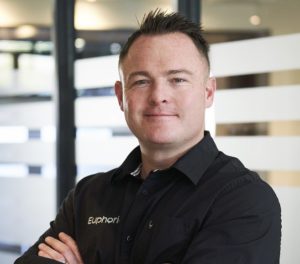 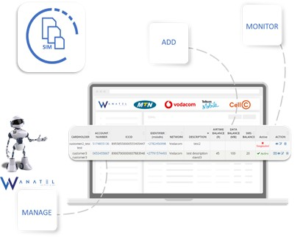 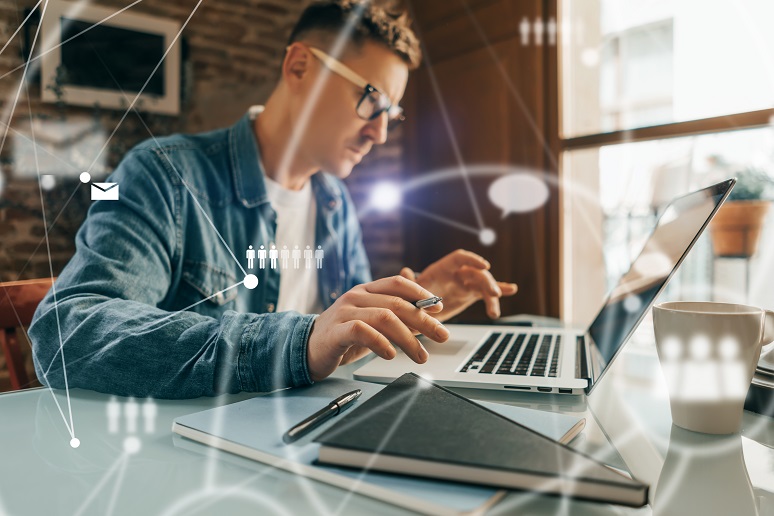 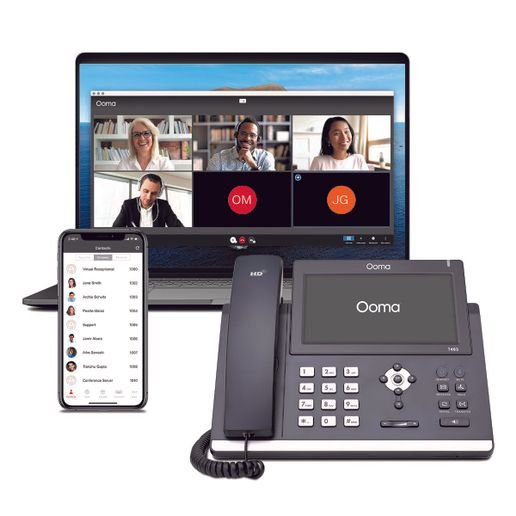 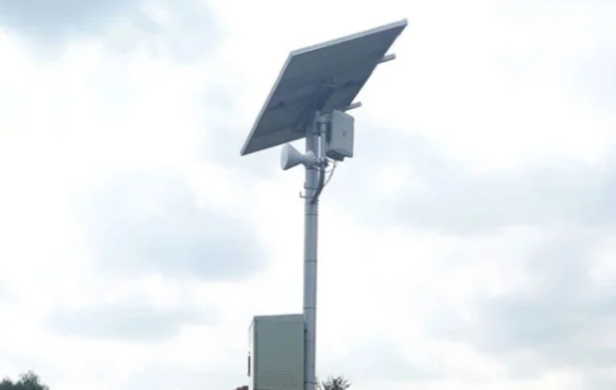 Government-backed startup to offer uncapped internet from R89 a month 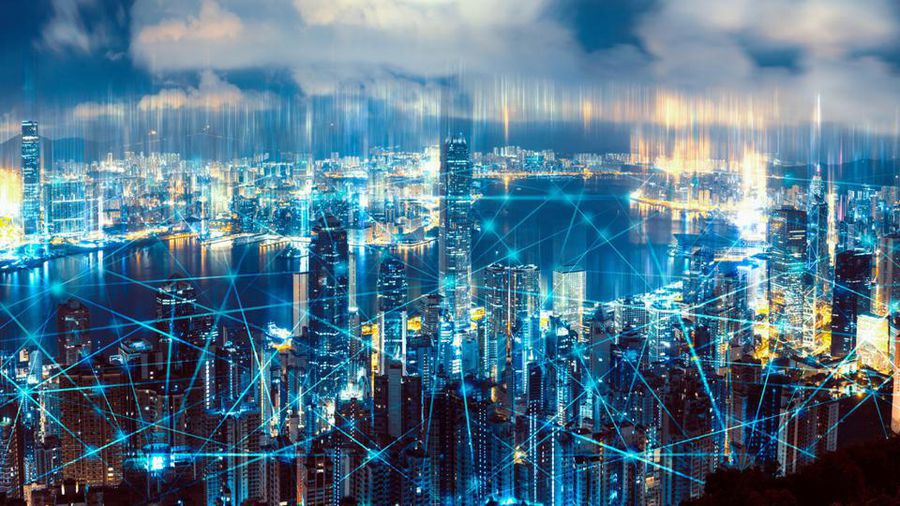 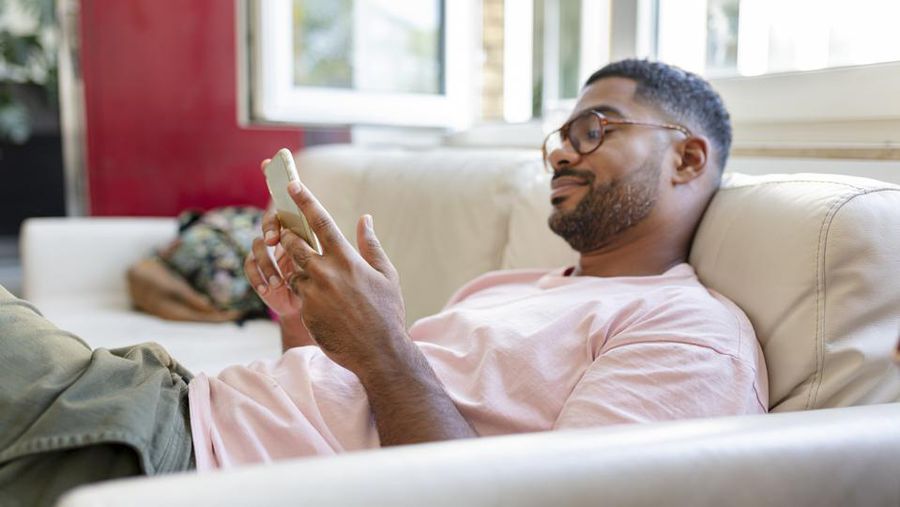 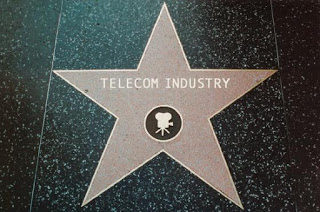 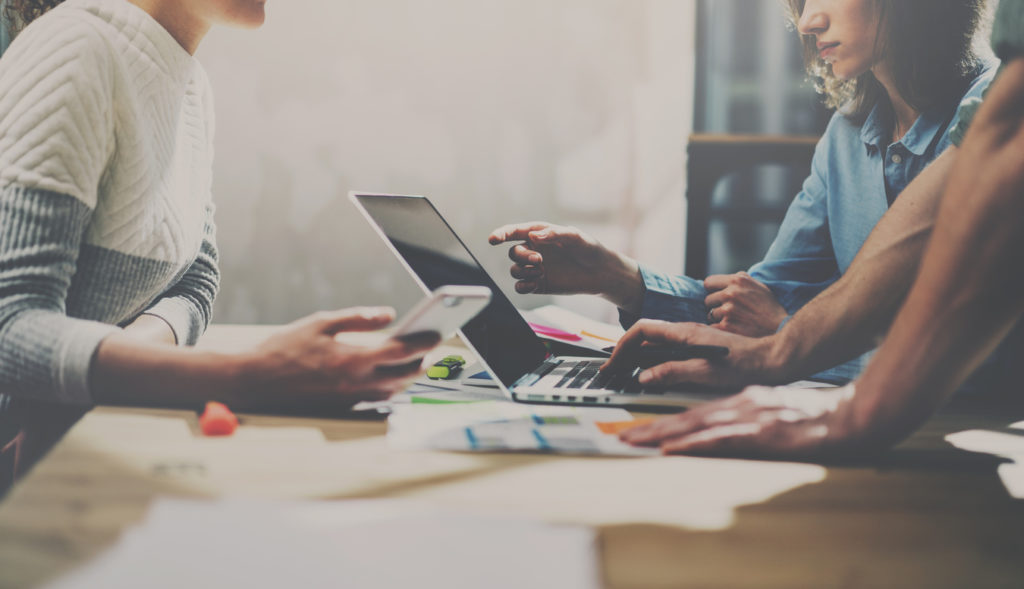 How Implementation of Unified Communications Can Help Businesses 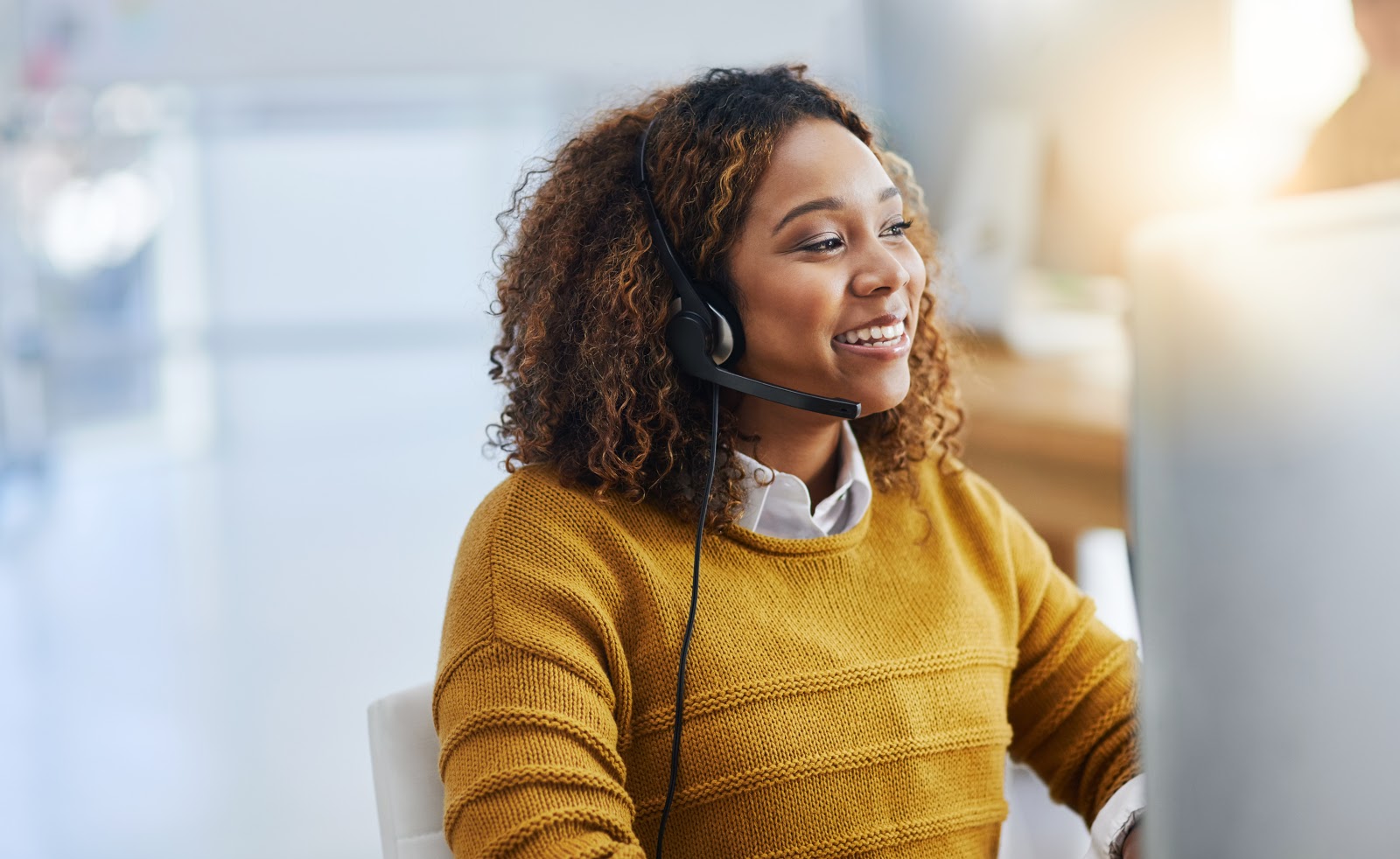 Voice over Internet Protocol (VoIP) is a telecommunications tool that enables you to make calls using just your internet connection and a VoIP phone or data driven devices such as laptops or smartphones. It’s a modern technology that far outweighs traditional landline systems in terms of ease of use and functionality. However, the presence of an internet connection means that you should be vigilant when it comes to protecting your VoIP system against cyber threats. They’ve become an unfortunate and prevalent reality in this day and age, which is why it’s important to shield your digital tools against them. Fortunately, there are various ways in which you can protect your VoIP phone system.

A software or hardware firewall is specifically designed in order to protect your system from unnecessary or malicious network traffic. That being said, the effect of some firewalls can be limited when it comes to a VoIP system. Old firewalls might not be able to recognise VoIP, and might therefore block VoIP protocols. Make sure you get a firewall that can operate well with VoIP phones.

While a firewall acts as a barrier for your VoIP system, antivirus software will protect it against internal vulnerabilities such as corrupt files. Malware and viruses affect internet-based tools, which is why your VoIP system might be vulnerable to these threats. Harmful programs can affect the rate at which your network’s data is transferred, effectively causing congestion in that network. This in turn creates a breakdown that might interrupt your VoIP calls. Invest in an effective malware solution that will prevent issues such as these. 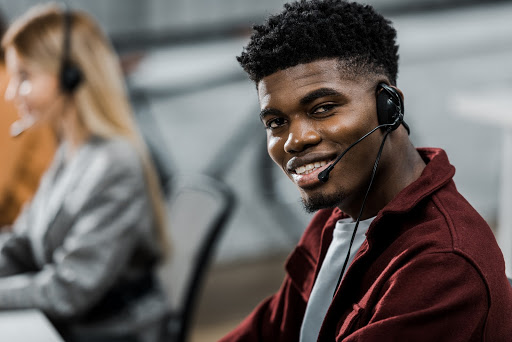 Use a virtual private network

A virtual private network (VPN) enables you to create a secure connection to another network over the internet. It’s perfect for making internet lines more secure. This is important for VoIP since the VoIP traffic that travels over these lines will be better protected against issues such as packet loss, which is essentially the loss of data. This could occur due to hackers using network analysing software in order to break into that network and steal data.

Use either a VLAN or a dedicated internet connection

You might have several applications performing on one network, in which case the performance of your VoIP system might be compromised. This is where a VLAN, or virtual local area network, can come in handy. A VLAN enables you to prioritise traffic for a specific tool in order for it not to be hampered by delays. Apart from that, it can protect your VoIP system from DDoS, or distributed denial-of-service, attacks.

DDoS attacks occur when the attacker uses up all of the bandwidth in a data network, slowing it down to the detriment of your business operations, which might include your VoIP calls. To keep your VoIP communications secure, a wise step would be to separate your voice and data traffic. You can use a VLAN specifically for your VoIP traffic, or even just an internet connection that’s dedicated solely to your VoIP system.

VoIP solutions will be a great benefit to your company thanks to how easy it will make communication between you and your clients or customers. However, as it operates over an internet connection, make sure it’s kept safe from online threats by adopting the right security measures. Be on the safe side in order to avoid cyberthreats and ensure your business’s telecommunications operate smoothly. 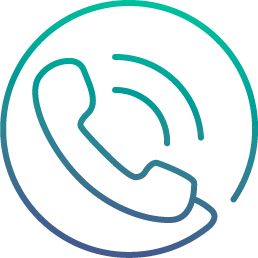 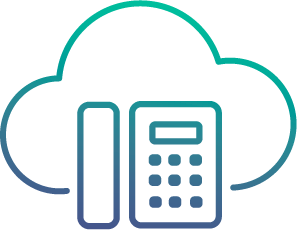 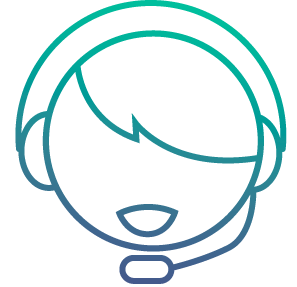 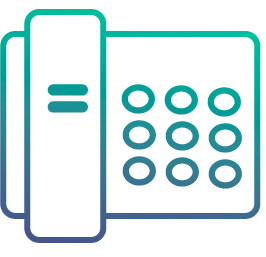 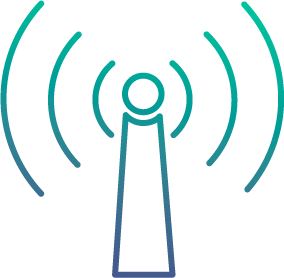