MyBroadband: Switching networks and number porting – What Cell C has to say 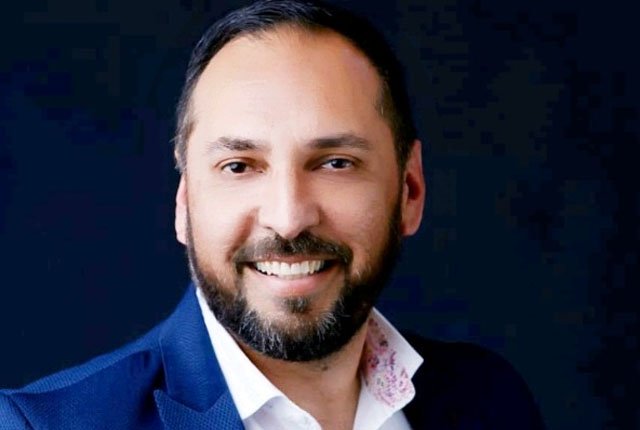 Cell C has always held the belief that our consumers’ greatest power is choice, whether that be the ability to choose a brand of soap, a bank, or even which mobile service provider to use. Making a decision to walk away from a brand if it doesn’t satisfy your needs, and move to another is a vital way that consumers can exercise that power.

But for years, making the decision to move from one mobile provider to another is a choice that consumers have had to think twice about. Mobile numbers are arguably tied to the identity to most South Africans, and consumers who wish to move their number from one service provider to another face a tough choice of either losing part of their identity by losing their number or wading through an arduous porting process.

Cell C has always made every effort to make this process as easy and painless as possible, yet it can still take up to 48 hours and sometimes longer, depending on whether all parties are playing fairly.

We have for years called for the Independent Communications Authority of SA (ICASA) to take a long, hard look at the porting process and make it simpler and more consumer-friendly.

ICASA published their final Number Portability amendments Regulations in 2018, which Cell C challenged because if these regulations were to be put into effect, they will drastically change the porting process for consumers and mobile operators and we don’t believe those changes are in the best interests for consumers’ choice.

There are two reasons these regulations are problematic for consumers.

First, they will give extra powers to the incumbent operator, and allow for that operator to persuade the porting customer not to leave that operator – a step called Win-back – whilst introducing an unnecessary additional step for consumers.

With an already complex process in place, many consumers are hesitant to try and port and instead will often stay with a provider they are not 100% happy with. Introducing this extra step will only serve as a further deterrent to customers who wish to choose an alternative provider.

Second, under the new regulations, the process will be an incumbent network-led process as opposed to how it currently stands being led by the recipient network. The incumbent-led process means that the old network will initiate the porting process to the new network on behalf of the customer.

This is exceptionally problematic because the old network has a vested interest in keeping the customer and could potentially make this process difficult for consumers.

This means that all that is required of the old network is authorisation.

The new network has a vested interest in making the porting process as easy as possible because they want that new customer to have a pleasant port experience.

And there is actually a precedent for this.

In 2016, the incumbent operators attempted to take over the current recipient-led process by forcing their outgoing porting customers to reply to a highly-charged alarmist SMS for any porting process to begin.

The SMS from one of the networks had a very short time limit for response by the customer. If the customer did not respond to their SMS in time, the port was rejected. In some cases, even if the customer responded, the port was cancelled. At the time, the number of failed ports skyrocketed – which effectively prevented consumers from exercising their choice to move.

This mechanism is also addressing something that already has a process that works, given the small number of times any of our customers have had unauthorised port requests. Yes, from time-to-time, it does happen, but in general, the number of these has been drastically reduced.

If these regulations are allowed to stand as they are, the only result will be that the power that consumers have to make the choice of which provider they want will be taken away.

That power will instead lie with the operator customers want to move away from – who have a vested interest in making the process as difficult as possible.