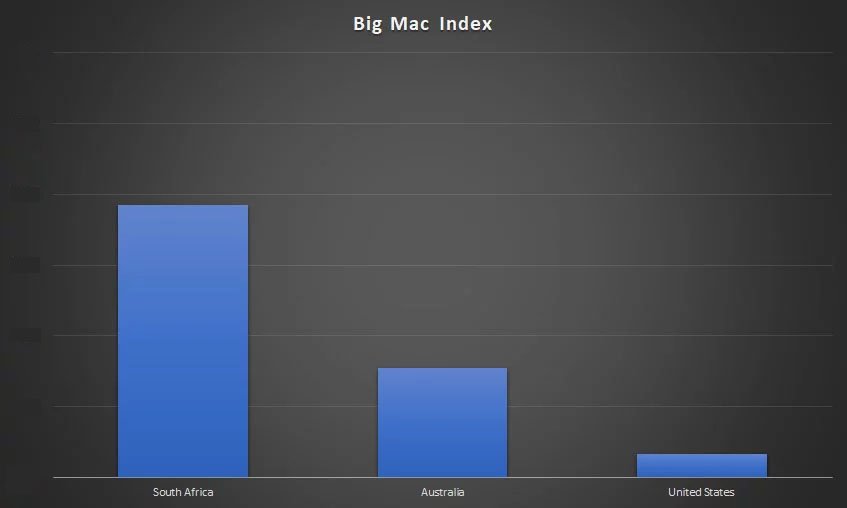 This problem cuts across racial lines, as while emigration was associated with white professionals a few years ago, the number of black professionals leaving South Africa now exceeds white emigrants.

Speaking to MyBroadband, young South African professionals who emigrated to Europe and the United Kingdom cited better job opportunities, travel, and better salaries as reasons for leaving the country.

“I am earning almost three-times as much as I was in South Africa, and although it is a lot more expensive to live here, I am able to save more money and travel a lot more than I did when I was living in South Africa,” one young IT professional who now lives overseas told MyBroadband.

To determine how lucrative job opportunities are overseas compared to South Africa, we compared the average salaries of popular IT positions in South Africa and in Australia.

We used figures from Indeed, PayScale, and Glassdoor to compare average pay in both countries.

The Australia salary figures are listed in Australian dollars (AUD) and are paired with a converted rand figure based on the exchange rate at the time of writing.

The average salaries for 10 popular IT jobs in South Africa and Australia are below.

Australia definitely takes the crown in terms of a gross salary comparison, but taxes must also be considered.

The amount of tax you pay in South Africa and Australia depends on how much you earn – placing you within different tax brackets.

Below are the tax brackets for Australia for 2020, according to the Australian Tax Office (ATO). These rates do not include the Medicare levy of 2%.

Below are the 2020 tax bands for South African citizens, according to SARS.

It is important to note that while salaries may seem significantly higher in Australia, the cost of living is also more expensive than South Africa.

This is especially true in major cities, as it is far more expensive to rent an apartment in Sydney than in Johannesburg.

While the Big Mac Index is by no means an accurate tool for noting currency misalignment, it does provide a rough idea of how currencies are valued against one another.

The Big Mac Index compares the price of a Big Mac in multiple countries across the world to provide a rough estimate of spending power.

The cheaper a Big Mac is in a country, the more purchasing power people in that country have.

There are many factors which may offset real purchasing power, however, and the Big Mac Index is at best a rough indication.

Below is a spending power comparison between South Africa, Australia, and the United States, according to the Big Mac Index for 2019

Now read: Trillion-dollar tech companies live up to their hype