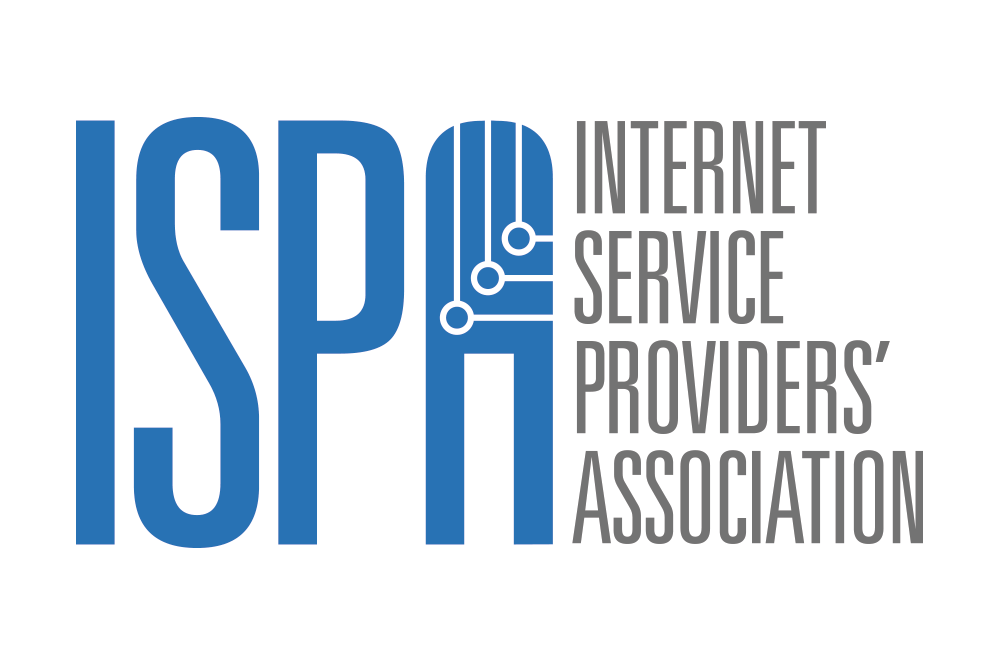 ISPA members commit themselves to upholding the ISPA Code of Conduct and this ensures consumers are able to experience a world-class utility in South Africa.

“The ISPA Code of Conduct holds members to a high standard and there are consequences that include fines for not consistently delivering Internet excellence,” said André van der Walt, ISPA’s Chairperson.

Following the 2019 launch of its consumer mediation process which enables consumers to escalate unresolved issues with their ISPs, ISPA received 1 063 consumer complaints in 2020 with 760 eventually being accepted for mediation. The process has proven so effective that a mere 25 of these were unresolvable.

“An ISPA logo displayed on an ISP’s website is a good indication that there are remedies for the consumer when things go wrong,” Mr van der Walt says.

ISPA members, too, value their association with the 25-year-old Industry Representative Body (IRB) that has done much to boost competition in SA.

ISPA has never experienced a period of negative membership growth, clearly demonstrating the growth of the Internet in South Africa and the high regard the country’s ISP community has for ISPA. A united voice has resulted in many legal, legislative, regulatory, competition and consumer victories for the local web, all funded by member contributions.

ISPA believes it annually grows its members base because the ISP community sees tremendous value in membership. Key benefits of ISPA membership are below:

1. ISPA creates consumer confidence and the ISPA logo is familiar to South African Internet consumers as a mark they can trust to uphold their rights.

2. ISPA’s status as an IRB and implementation of an effective take-down notification procedure can be used by members as protection from liability in terms of the ECT Act.

3. ISPA has, through the operation of South Africa’s most important Internet exchanges, supported the development of local infrastructure and lowered the cost to communicate.

4. For ISPs wanting to make a positive contribution to a fair legislative framework, there is strength and legal support in numbers.

Finally, ISPA’s Code of Conduct was formally adopted in 2002. The Code is constantly being refined and the current version is available at www.ispa.org.za/code.

Consumers can verify ISPA membership via the ISPA website at the link : https://ispa.org.za/membership/list-of-members.