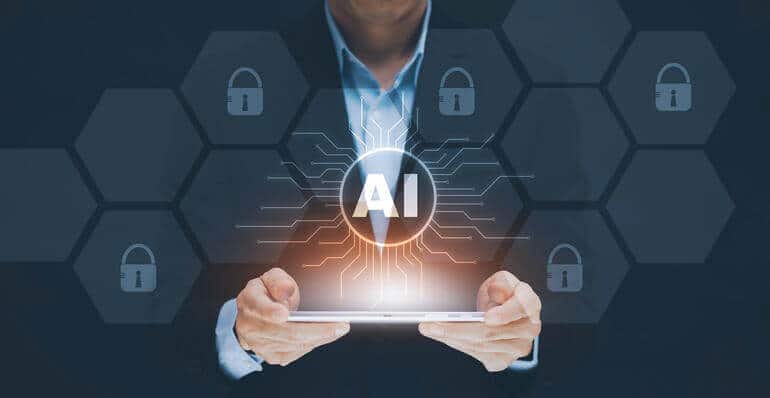 How AI fights fraud in the telecom industry

Over 59 million Americans said they lost money as a result of phone scams in approximately the past 12 months, with an average reported loss of $502, according to the Truecaller Insights US Spam & Scam Report.

“Fraud is a major consideration in the telecom industry,” said Dr. Gadi Solotorevsky, CTO at Amdocs cVidya, an AI solutions provider. “Today, close to 2% or over $1.5 trillion in yearly global revenue is lost annually due to fraudulent behavior. The total losses across the industry are staggering.”

Solotorevsky cited a 2019 survey from the Communications Fraud Control Association (CFCA) that found that two-thirds of respondents experienced an increase in fraudulent activities.

In past practice, the telecom industry handled fraud complaints manually. Unfortunately, manual investigations of fraud consumed considerable time before fraud patterns could be identified. By that time, the damage was done.

With artificial intelligence (AI), there is a new approach to fraud detection that not only reduces time to discovery, but limits the window for fraud losses.

AI makes it easier to identify changes in known fraud patterns because it uses machine learning (ML). With ML, AI fraud detection models can adapt and create new rules for fraud detection, which in turn reduce the exposure to fraud and monetary losses.

“AI’s adaptability is crucial because fraud patterns change all the time,” Solotorevsky said. “They change because once fraudsters identify that their methods and strategies are detected, they alter them…. By applying self-adaptive AI with machine learning, companies are able to detect and adapt to these ever-changing fraud schemes quickly.”

“Machine learning is also extensively used to create predictive future fraud models,” Solotorevsky said. “For example, if a retailer can predict at the point of sale the propensity that a new customer who wants to buy a smart phone is committing fraud, it can take extra precautions, such as making an additional ID check of the customer.”

Bell Canada’s success with AI is one example.

Yet, despite AI’s potential to fight fraud, it’s not easy for organizations to move to AI.

“Organizations must be sensitive to the fact that implementing AI is a human as well as a technology change,” Solotorevsky said.

Because of this, part of the AI implementation plan should be a gap analysis that identifies the workforce and workflow holes in an organization that must first be addressed before introducing AI. Often, these gaps come in the form of employees not having the right sets of skills to work alongside AI. The end goal should be for the staff to work effectively alongside the AI, and this should be a key focus in AI projects.

Meanwhile, we can look forward to AI improvements that will make fraud fighting more effective.

“The next frontier is to create an AI that can anticipate what will be the next fraud scheme, before the fraudsters try it,” Solotorevsky said. “It sounds like science fiction, but we are working in that direction, creating new algorithms and methodologies that will do just that in the years to come…. This is why AI will play a critical role in the future.”