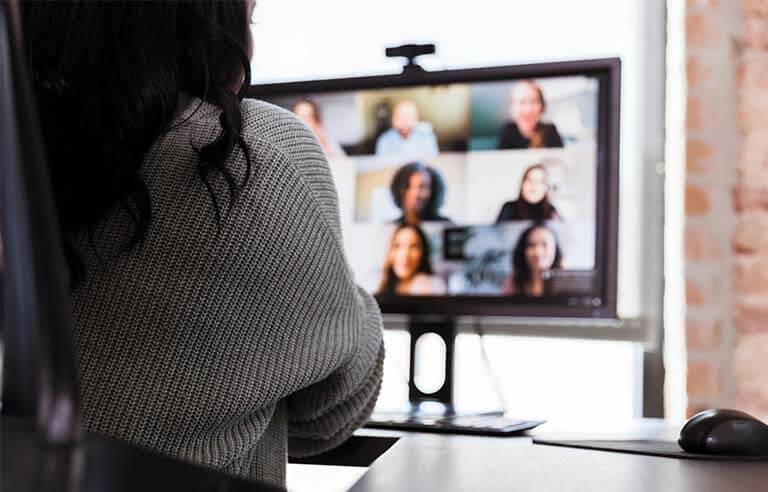 Half of remote workers remain silent during video meetings

Cisco has found that almost half of remote attendees don’t speak during video meetings within collaboration products.

The company released the finding as part of its Hybrid Work Index, which details employee habits after the pandemic-driven shift to remote work. The report, released this week, is based on anonymized customer data from Cisco platforms and a survey of about 39,000 CIOs, IT decision makers and workers from 34 countries.

According to Cisco’s data, 48% of participants do not speak during video sessions. The company attributed the silence to burnout from an excessive number of meetings.

Cisco is not the only vendor to find problems with remote work. Recent Microsoft research raised questions about the quality of remote-work collaboration. The company’s data, published in the science journal Nature Human Behavior, found that communications networks inside Microsoft became more static and less connected after remote work took hold.

Niel Nickolaisen, CIO at Sorenson Communications in Salt Lake City, said remote work has made it harder to interact with employees. For example, during Microsoft Teams or Zoom video sessions, managers cannot read body language as effectively as in in-person meetings. As a result, they might miss signs that someone wants to speak but is holding back.

“It is really difficult to watch body language if I am scanning a group of video windows,” he said. “Keeping track is [also] more difficult if some of the meeting participants have turned off their cameras.”

Companies will weigh the negatives of remote work when determining how many workdays employees can stay home. Requiring more in-office work could put them at odds with their workforce. In October, a Slack-sponsored study of 10,569 knowledge workers found that only 34% want to work in the office three or more days a week.

Chris McMasters, CIO of Corona, Calif., questioned whether the meeting engagement problem is unique to remote work. In his experience, only about half of the participants talk during any large meeting, whether in-person or virtual.

Of course, not every meeting needs each attendee’s input. Metrigy analyst Irwin Lazar cited an example of a meeting he attended in which one person demonstrated a new device while coworkers took notes.

“I don’t think their lack of speaking indicated a failure of the meeting or a preference for in-person meetings,” he said.

Still, managers tend to prefer that more than half of their teams weigh in during video meetings. Therefore, Zoom, Microsoft and Cisco have introduced various features to spark greater meeting engagement.

Lazar was skeptical that a collaboration-tool feature could improve meeting participation. In cases where team feedback is needed, he said it’s a leader’s responsibility to ensure their people get involved.

Nickolaisen agreed, saying culture is more important than technology in soliciting participation. For example, employees are less likely to share their views if they feel others will negatively judge their opinions.

Also, gentle nudging by managers could help increase participation during meetings, Nickolaisen said. He once kept a sheet to track who was speaking up during meetings as a reminder to invite quieter employees to share their thoughts. He said a digital version of that or a quick pre-meeting notification with tips on eliciting input could be pretty helpful to managers.