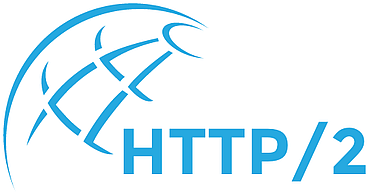 A heads-up from our development labs: The latest update to the Apple Push Notification service (APNs) requires the use of HTTP/2 and will be included in the upcoming V16 Update 5. This essentially makes Apple Push Notification service only compatible with operating systems that support HTTP/2. Windows platforms will be affected, as HTTP/2 support is only included in Windows 10, Server 2016 and later versions. Debian and Raspbian Linux versions will not be affected, as HTTP/2 support is already included.

HTTP/2 has significant advantages compared to HTTP/1.1, including:

What You Need to Do

If you are running a PBX on:

Don’t hesitate to ask for further clarification in our forum.